Let me set the scene for you. In our local community, there was a new restaurant opening up. Not a chain, but a family-owned type of place.

The hype around it was positive when it was announced and its social following grew fast as people were eager to see what it was going to be like.

Opening day came and they announced that they are still working out some kinks with it being a new place. Totally acceptable and the majority of people understood that.

About 4 days (approximately) into them being open THIS POST appeared on their page.

Now as you read that, how does that make you feel?

Being in the public eye and trying to make a great impression when launching a restaurant in a community, in my opinion is not what you want to do.

Yes, I understand you may be upset if a table was broken, but you don’t call it out like this.

This spawned a flurry of comments. I was able to screenshot them before the post was later removed. However, from that time the damage was done.

Here are some of the comments.

Now I’ll leave it up to you to have your own opinion, but if you are in the public eye and trying to make an impression (positive) you don’t use your social channels in this way. 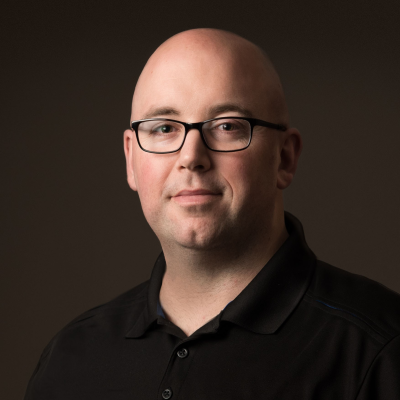 I've been in the marketing world for over 20 years. Over those years I've survived a lot of crazy changes in technology, strategy and fads.

I have worked with hundreds of professional service providers to help them build out their marketing funnels and enhance their customer journeys.

I've created this blog to share my thoughts, experiences and crazy opinions on how you can increase your business. I hope you get value out of something you read here. Want to reach me, send me an email to shaun@shaunwhynacht.com